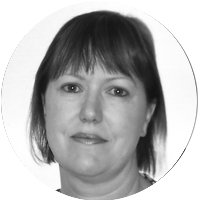 Natalie Cooper
Natalie Cooper is a Sydney Christian who attends an Anglican church. She grew up in the Baptist church in Perth. Natalie’s professional background is in nursing; she currently works in healthcare business development and is also secretary of PFLAG NSW. 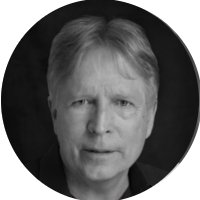 Rev Dr Keith Mascord
Rev. Dr Keith Mascord is a Sydney-based Anglican priest and the author of Faith without Fear: risky choices facing contemporary Christians (2016) and A Restless Faith: leaving fundamentalism in a quest for God (2012). He was previously a lecturer at Sydney’s Moore Theological College, teaching philosophy and pastoral ministry for a total of 15 years. 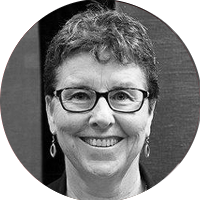 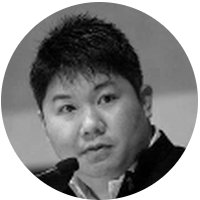 Benjamin Oh
Benjamin Oh is a community organizer who has been working to build greater understanding about the reality of LGBTI (Lesbian, Gay, Bisexual, Transgender and Intersex) people from faith and diverse cultural backgrounds. He also works as an educator and advocate on areas of human rights as well as international aid and community development. Ben is chair of the GLBTIQ Interfaith & Intercultural Network (GIIN) 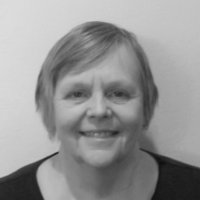 Irene Stein
Irene has advocated for gay rights issues for decades. Her advocacy has included making submissions to government  and lobbying politicians directly. Working in aged care, Irene strongly advocates for equality and the rights of older GLBTIQ people. Irene is congregate at Holy Trinity Dulwich Hill and is a member of several professional forums. 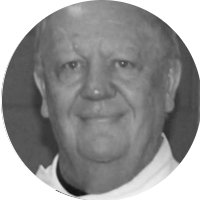 Rev Thomas Peacock
After 27 years in the ordained ministry (mainly Anglican), Thomas has campaigned against both active and passive discrimination in the church and wider society for as long as he can remember: he has spoken out against the exclusion of women in ministry, against the relegation of young people to the sidelines, and against the treatment of refugees under successive governments. “Now it is time for those of us in the church to acknowledge and repent the enormous harm that churches have inflicted upon the LGBTIQ community for way too long’. Fr Thomas currently serves as Senior Priest of the Christian Communities of Our Lady, a diverse group of worship communities which refuse to exclude any person, for whatever reason.

A term used to describe women attracted romantically, erotically, and/or emotionally to other women.

A term used to describe individuals who are primarily emotionally, physically, and/or sexually attracted to members of the same sex. More commonly used when referring to males, but can be applied to females as well.

A person emotionally, physically and/or sexually attracted to male/men and females/women. This attraction does not have to be equally split between genders and there may be a preference for one gender over others.

An umbrella term covering a range of identities that transgress socially defined gender norms. It may mean someone who mentally and emotionally identifies as a different gender to the one they have been assigned by society, often living their lives as that gender, and who may or may not choose to undergo sex reassignment surgery. Or it could be a person who transcends the binary gender systems altogether, so that they identify as neither male or female gender.

People born with physical, hormonal or genetic features that are neither wholly female nor wholly male; or a combination of female and male; or neither female nor male.

An umbrella term to refer to all LGBTIQ people. Can also be a simple label to explain a complex set of sexual behaviours and desires. For example, a person who is attracted to multiple genders may identify as this.

To connect LGBTIQ+ people and advocates across the Australian church, resourcing and equipping them and their churches to be a truly welcoming and affirming Australian church; one which acknowledges, respects and utilises the gifts of all, regardless of sex, sexuality or gender.

The Membership of Equal Voices undertakes to:

Within contemporary Australian churches, the body of Christ is divided over issues of sex, sexuality and gender. There remains division and debate over the acceptance, welcome, affirmation and full inclusion of Christians who are LGBTIQ+ (lesbian, gay, bisexual, transgender, intersex or queer).

There remains an ongoing failure to recognise and honour LGBTIQ+ experiences and gifts.

Parts of the Christian community have been unloving and exclusionary. In other churches and communities, LGBTIQ+ people are treated as ‘clients’ in need of ‘healing’ and ‘fixing’ and are dehumanised by this.

Parts of the church continue to either operate or condone ‘sexual orientation change efforts’ which have done and do tremendous harm in peoples’ lives.

We have promoted stereotypes about gay, lesbian, bisexual and transgender people, and have failed to become educated about LGBTIQ people. We have put LGBTIQ+ people outside the family, using terms such as ‘family values’ to suggest that they are not part of community. We have ‘othered’.

Equal Voices is convicted of the urgent need to repair the breach.

Equal Voices is a movement of Australian Christians responding to the call of Jesus to be reconciled with one another in the body of Christ. We acknowledge that the church, globally and locally, has often failed to be Christlike, and has been flawed in its understanding of lesbian, gay, bisexual, transgender, intersex and queer (LGBTIQ+) realities and experience.

We are a non-judgmental, non-denominational, ecumenical body of Australian Christians who seek to work for reconciliation and to equip LGBTIQ+ people and their friends and advocates to bring into being a truly inclusive and welcoming Australian church.